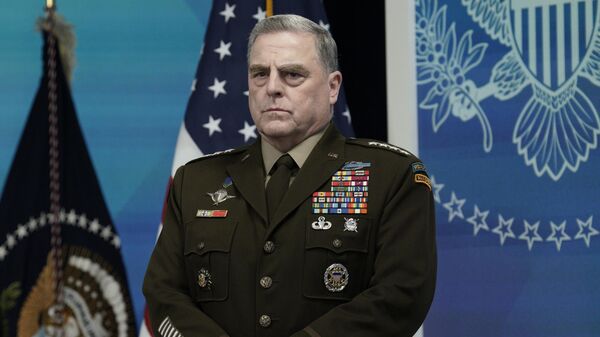 The world is entering an era of greater instability, and the likelihood of a clash between the great powers is not decreasing, but increasing. This was stated by the Chairman of the Committee of the Chiefs of Staff of the US Armed Forces, General Mark Milley.

According to Milley, today the United States has to confront two countries: Russia and China, each of which pursues the goal of “fundamentally changing the rules-based world order.” Speaking about what is happening in Ukraine, Milley said that this is the biggest threat to the security of Europe and the whole world, in more than 40 years of his career.

In April, Milley said that the United States would not have prevented Russia’s special military operation in Ukraine in any case, since this would require direct military intervention from Washington, which would threaten an armed conflict. He also believes that the conflict will be “measured in years”.