﻿Passengers from UK without COVID tests refused entry to Sweden 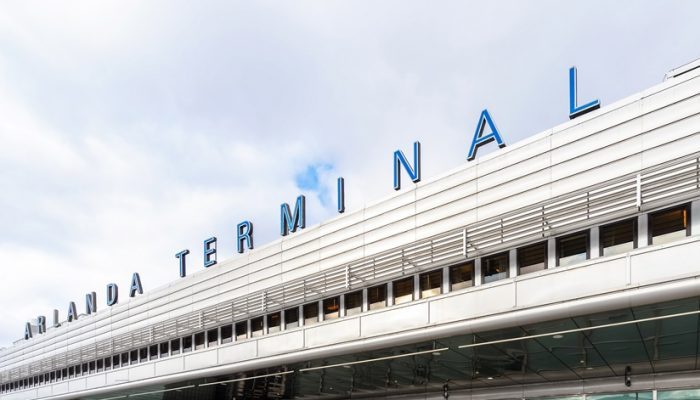 Sweden refuses to receive passengers who arrived from the UK with no COVID-19 tests, SVT has learned.

The COVID-19 tests are obliged for all the people who arrive from the UK to Sweden. Since Jan 1st, eight such travellers people were ordered to leave Sweden after they lacked the required negative corona tests.

On New Year Day, there were about a hundred passengers on the plane that landed in Sweden and eight were missing the tests. As the Swedish authorities have ordered, from January 1st for certain passengers from the UK the COVID-19 test is obligatory to show to be allowed to stay in Sweden.

At the same time, Swedish citizens, people who live and work in Sweden, and people travelling for urgent family reasons, are exempt from the current entry ban from the UK to Sweden, which is in place until January 21st.

Sweden requires the COVID-19 test upon arrival to the country

Extra police checks were established for passengers arriving from the UK to Stockholm-Västerås airport on 1st January 2021. Such surveillance at airports will become a recurring task in the near future.

The test must have been carried out no later than 72 hours before the plane lands in Sweden and show that the passenger does not have an ongoing Covid-19 infection.

The rejection took place in calm circumstances, even though the disappointment was great.

Following the alarming news from the United Kingdom where a new strain of COVID-19 was discovered, Sweden and other nations of the world have tightened travel restrictions.