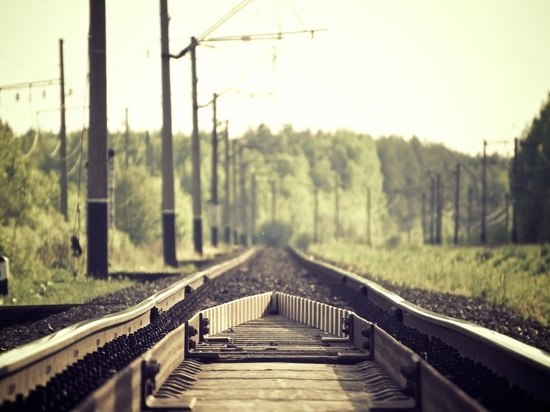 In the United States, the largest strike of American railroad workers in recent decades is planned. The US Congress is already mulling over urgent action. It is noted that a total of 125,000 employees will take part in the strike.

In the event that such a strike occurs, not only in the United States, but also in North America, the entire railway system will be paralyzed. It is reported that the railroad strike will take place on 16 September.

The reason for such mass strikes was dissatisfaction with the new provisions of the document from the new board of directors, which was appointed by the White House. The document states that wages are increased by 24% over 5 years and “solving problems with the accumulated wage arrears of certain categories.” However, the railroad noted that with such high inflation in the US (about 8-9%), it will exceed the specified rate of wage increases.