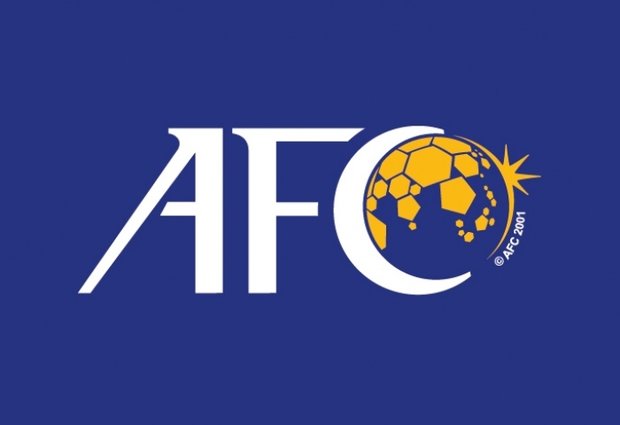 FIFA announced some changes regarding the 2022 World Cup. A series of Asian qualifying matches have been postponed until June due to health crisis, Xinhua reported.

The Asian Football Confederation (AFC) said on Friday, that it had made a joint decision with FIFA to postpone a series of qualifiers. In fact, both the 2022 World Cup and the 2023 AFC Asian Cup matches will be postponed. The initial dates for them were on March 25 and 30 respectively.

According to football’s governing body, the decision was made after “taking into consideration the existing travel and quarantine restrictions”. the Asian Pacific region remains very vulnerable due to the COVID-19 pathogen.

AFC added that the matches scheduled for March are instead set to be played in June on a centralized basis as part of a rescheduling of the competition.

As of mid-February, the Asian football teams have not played any FIFA World Cup qualifiers since November 2019. The current restrictive travel and quarantine regulations still in place despite the mass vaccination programmes that started in many countries across the globe.