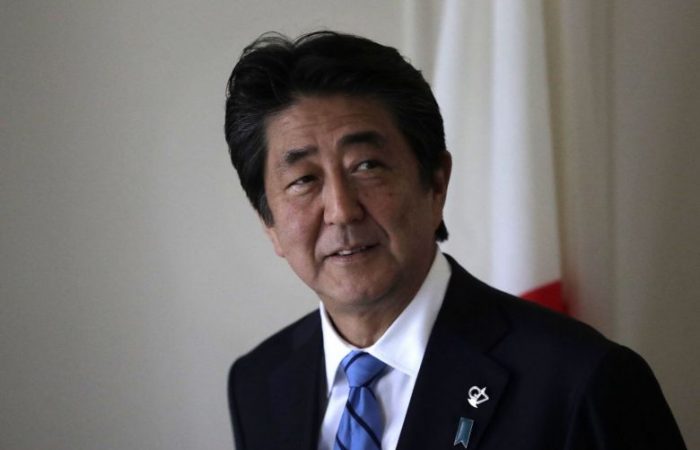 Saturday was his 2,799th day as prime minister, including a year in power that ended in September 2007. Under the Abenomics economic policy package corporate earnings and the employment environment drastically improved thanks to the large-scale monetary easing policy.

Abe’s critics made their comments on PM’s achievement, indeed.

«A prime minister who serves for a long time always produces some achievements. But nothing really comes to my mind when thinking about what (Abe) has done,» Yuichiro Tamaki, the leader of the Democratic Party for the People said on Friday.

Since making a comeback as prime minister in 2012, Shinzo Abe has remained in office for a long time, placing top priority on the economy under his office.

Japan: there is no potential successor for PM Abe

Some observers said Mr Abe has been able to maintain a long-running premiership because of the existence of «many weak opposition parties» that have failed to show any obvious points of contention, as well as the absence of a potential successor to Mr Abe within the LDP.

«The prime minister has been spearheading efforts for the people and the nation, which has been widely appreciated and led to a long-running administration,» LDP Secretary-General Toshihiro Nikai told reporters at the party’s headquarters last Friday.

Mr Abe’s first Cabinet from September 2006 was marred by pension record-keeping blunders and scandals among his Cabinet members, which drove him from office after a year.

After the inauguration of his second Cabinet, the prime minister — who pledged to clean up his tarnished image — placed top priority on economic revitalisation. The fourth term of Shinzo Abe as PM promises to be even more fruitful, his supporters believe. «We will do our best to support the prime minister if he makes that decision,» Mr Nikai said.