27 people have died in a bus overturn in southern China. 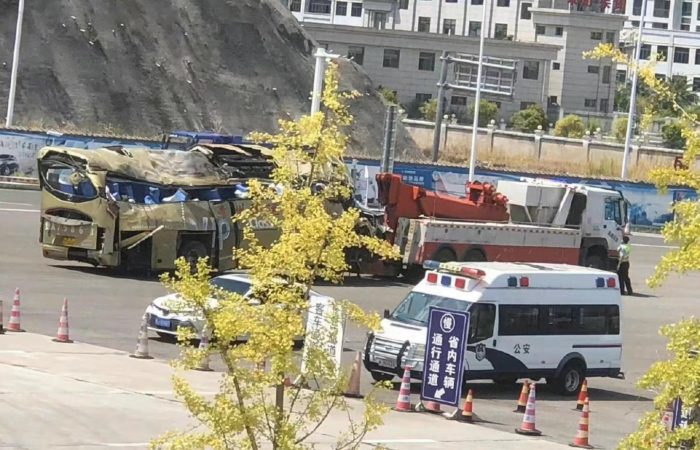 27 people were killed in a vehicle rollover on an expressway in Qiannan Bui Miaocom Autonomous Prefecture. It is noted that another 20 people were injured of varying severity. They are currently being treated at the hospital. The causes of the incident have not yet been disclosed.