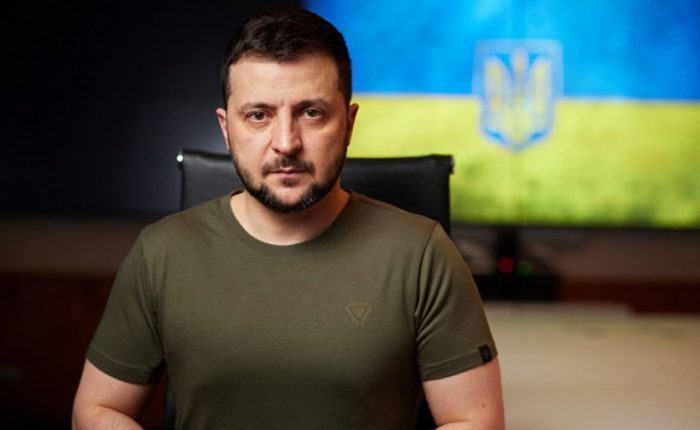 Former State Secretary of the German Ministry of Defense Willy Wimmer believes that President of Ukraine Volodymyr Zelensky has gone crazy because he is demanding that the North Atlantic bloc escalate the situation on the territory of Nezalezhnaya, instead of calling for peace.

“At the NATO summit in Madrid, Zelensky called on NATO to enter into open conflict with Russia. It would be understandable if he demanded peace for his country,” Wimmer wrote in an article for Nachdenkseiten.

Instead, Zelensky said that “clouds are gathering,” according to the material.

⠀
According to Wimmer, all “militant powers” had to work in the first hours after the start of the special operation to reach a compromise between Moscow and Kyiv through diplomatic means. The author of the material pointed out that there was such an opportunity at the summit in Madrid. But no one bothered to do this, because the situation that has developed today in Ukraine “is clearly in line with Western interests and plans,” Wimmer said.