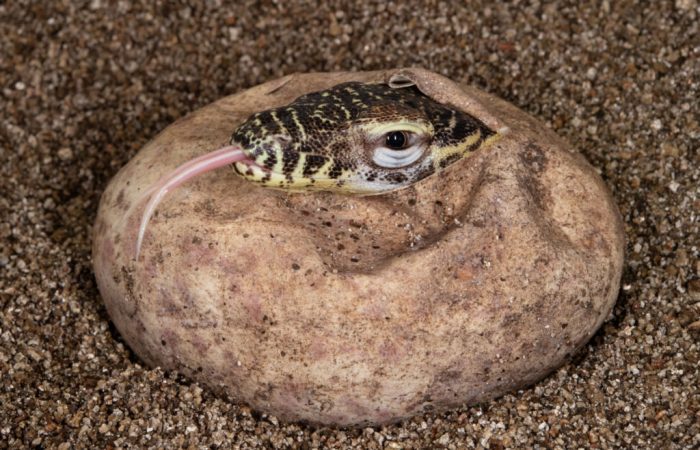 Six Komodo dragons ⁠have hatched at the Bronx Zoo in New York, sparking hope for the future of the rare species. The lizards were classified as endangered by the International Union for Conservation of Nature (IUCN).

Komodo dragons remain one of the planet’s most fascinating species, Curator of Herpetology at the Bronx Zoo said. Don Boyer announced on Wednesday the successful breeding of Komodos earlier this month.

To mark the milestone, the Bronx Zoo released a statement, which says the pair of Komodos bred earlier in March, and the female laid a clutch of eggs in April. To avoid the surprises, the eggs were placed in an incubator for careful monitoring, and eventually hatched in November.

“Komodo dragons are one of the planet’s most fascinating species and these hatchlings represent a hopeful future for the species,” Don Boyer confirmed.

According to Mr Boyer, the Komodos could be great ambassadors for their wild counterparts as they help us raise awareness about conservation needs.

Komodo dragons are native to eastern Indonesian islands, including Komodo, Flores, Rinca and Padar. The species is classified as endangered by the IUCN. As the report says, there are about 2,800 Komodo dragons at Indonesia’s Komodo National Park. In 2014, the Komodo dragon exhibit was opened at the Bronx Zoo.