A barge loaded with Russian coal sank in Romania. 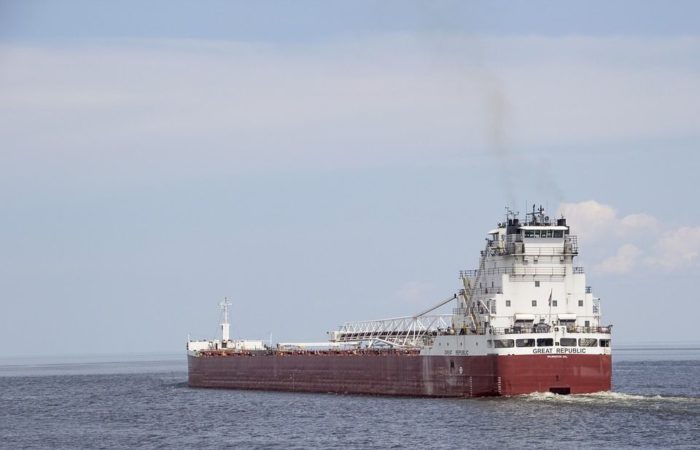 A barge carrying Russian coal from Germany sank in the Romanian port of Constanta.

At the time of the incident, 1,500 tons of fuel were on board. It is noted that it had to be delivered to Serbia. Traces of oil were found in the water at the site of the flood.

According to the publication, two versions of what happened are being considered: defective loading of goods or the appearance of a crack, due to which water began to penetrate into the ship and it sank. The Romanian Naval Directorate contacted the shipowner to take out the coal and raise the barge.

In April, a merchant ship sank near the port of the Tunisian city of Gabes. There were seven crew members on board the ship, who are citizens of Turkey and Azerbaijan. All sailors were rescued and taken to the hospital