A British submarine aborted a secret mission due to a fire on board. 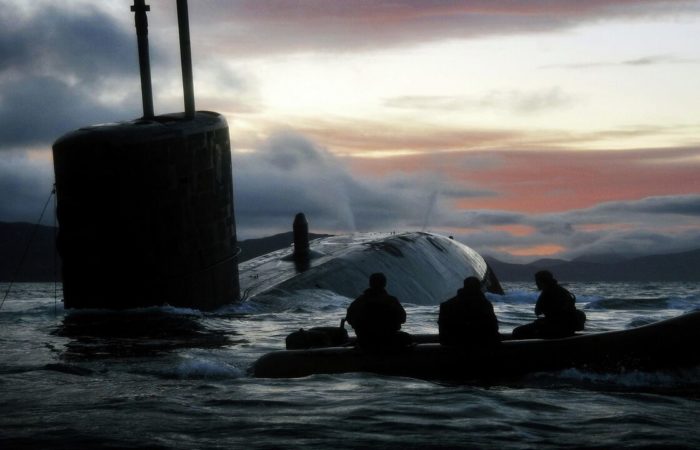 The nuclear submarine Victorious of the British Navy was forced to abort a secret mission due to a fire on board.

Victorious was equipped with Trident II (intercontinental ballistic) missiles when the fire broke out. The fire was quickly contained.
The submarine had to surface in the North Atlantic Ocean to get rid of the toxic smoke. The captain, assessing the damage from the fire, gave the order to return to the Clyde base in Scotland.

⠀
According to the publication, this submarine, as a rule, carries out patrols for the purpose of nuclear deterrence, but at the time of the incident it was performing a different task.

“We do not comment on the details of submarine operations,” a Navy spokesman said.