A court in Chisinau released six opposition members of the Shor party. 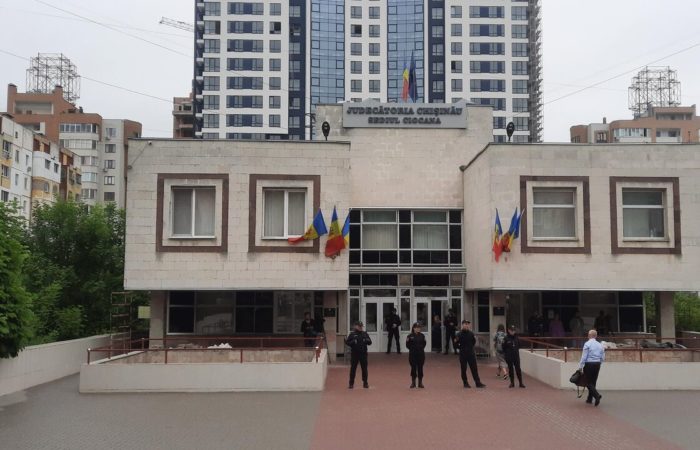 The Chisinau court ruled that six suspects of complicity in illegal financing of the opposition Shor party should be released, one should be placed under house arrest, lawyer Vadim Banaru said.

On Wednesday, the Anti-Corruption Prosecutor’s Office of Moldova reported that investigations and searches were carried out at the central office of the Shor party in Chisinau. As a result of the searches, eight people were detained, who are suspected of complicity in the deliberate financing of the party at the expense of an organized criminal group. On Saturday, the court considered requests from the prosecutor’s office to place the detainees under preliminary arrest. The meeting took place against the backdrop of a protest.

“Six people were released, we believe that their detention was not necessary, one person was placed under house arrest. We will analyze the decision and determine whether it is worth filing an appeal,” Banaru told reporters.

In Chisinau, the Shor party has been holding an indefinite protest action since September 18. The protesters are outraged by the unprecedented increase in prices for gas, other energy resources and food, as well as high inflation and falling living standards. The protesters accuse the authorities of failing to cope with the crisis, point to a record inflation over the past 20 years, which in September amounted to 33.97% on an annualized basis. The country’s leadership is criticized for its unwillingness to negotiate better gas prices with Russia, as well as for political pressure on opposition representatives.

⠀
From the very beginning of the protest movement, the Moldovan authorities have accused the Shor party of illegal financing, periodically searches are carried out in the territorial offices of the political force, and its representatives are detained by employees of anti-corruption agencies. Under house arrest is the vice-chairman of the political party Marina Tabuer. According to the head of the political force, Ilan Shor, about 40 representatives of the Shor opposition party in Moldova, including its current leaders, have been detained or arrested.

⠀
The opposition is making counter accusations of political persecution, suppression of protests and usurpation of power to the country’s leadership. In October, after another mass rally, fighters from the Fulger (Lightning) and Scorpion (Scorpion) special battalions dispersed a peaceful demonstration and dismantled an opposition tent city that had been set up in front of the parliament building. The Shor party blamed the incident on President Maia Sandu and Interior Minister Anna Revenko.

⠀
The next mass opposition rally is scheduled for November 6 at 14.00