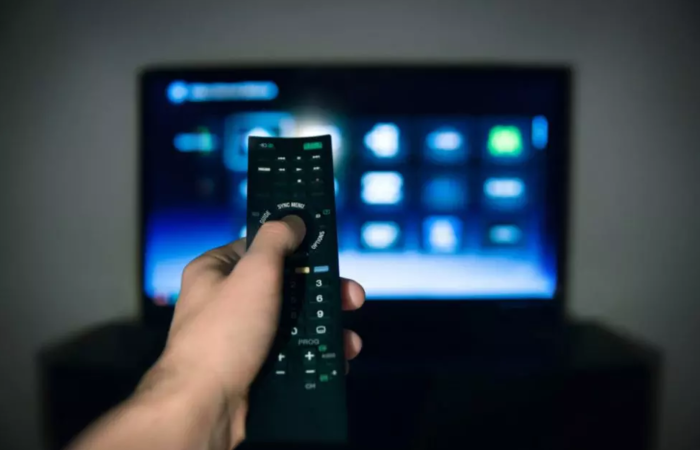 A court in Latvia has ordered a temporary lifting of the March ban on five Russian entertainment TV channels in the country. This was announced on Friday, April 29, by the head of the National Council for Electronic Media (NEPLP) Ivars Abolins.

Abolins was dissatisfied with the decision of the court, NEPLP intends to challenge it.

Earlier on April 16, access to 71 Russian websites was blocked in Latvia. Abolins then noted that they “contained a Russian narrative” regarding the situation in Ukraine and information about the alleged crimes of the Armed Forces of Ukraine. On February 26, the largest telecommunications company in Latvia, Tet, stopped rebroadcasting a number of TV channels in the country associated with the Russian authorities and persons subjected to international sanctions.