A court in Ukraine confiscated the property of ex-president Yanukovych. 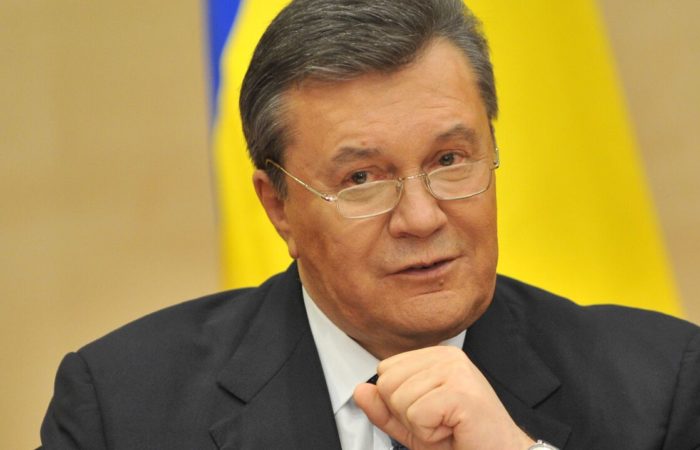 The High Anti-Corruption Court (HACC) of Ukraine confiscated the property of ex-president Viktor Yanukovych, including the residence of Mezhyhirya, money in bank accounts and cultural property worth 18.7 million euros, according to the Ukrainian Anti-Corruption Center.

In November, Inna Bogatykh, head of the Sanctions Policy Department of the Ministry of Justice of Ukraine, announced that another lawsuit had been filed with a Ukrainian court to confiscate the assets of former President Viktor Yanukovych.

“VAKS confiscated all property from Yanukovych. In particular, the residence of Mezhyhirya, the complex in Sukholuchya, an apartment on Obolonskaya embankment, parking lots, money in accounts and more than half a thousand cultural values ​​for 18.7 million euros,” the Anti-Corruption Center said in a telegram channel.

⠀
According to the center, 31 million hryvnias (about $840,000) and $84,900 in bank accounts, 100% stakes in the charter capital of Tantalit and House of Forester limited liability companies were also confiscated.

The decision of the court may be appealed to the Court of Appeal within five days from the date of its announcement.