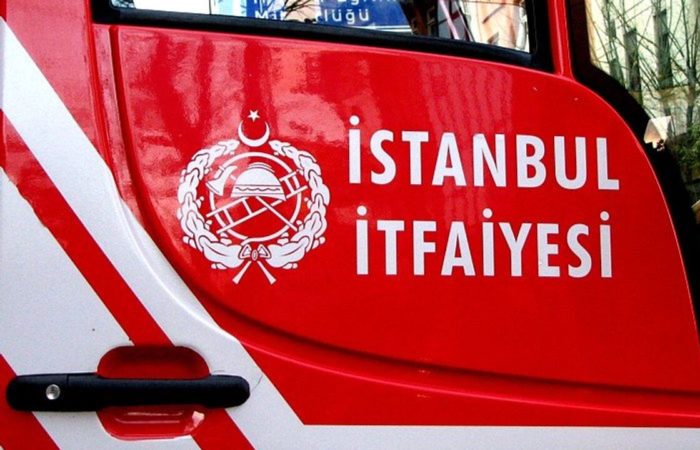 The fire engulfed on Friday a fashionable hotel in the center of Istanbul.

The fire broke out in the Chiragan Palace “in the hotel part” in the Beshiktash area on the banks of the Bosphorus.

The name of the hotel has not yet been announced, but it is known that the Kempinski Hotel is located on the territory of the palace.

Fire crews have been called to the scene and evacuation is underway. The building is shrouded in clouds of smoke.