A foreigner was detained in Norway for illegally crossing the border with Russia. 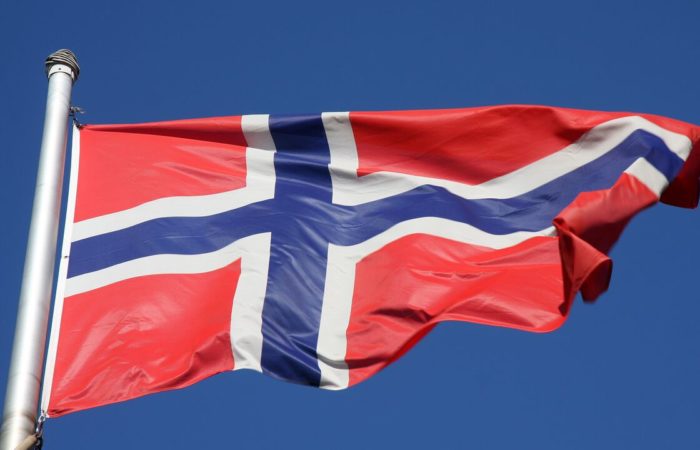 Police in Finnmark province have detained a man with foreign citizenship who illegally crossed the border from Russia and asked for asylum in the kingdom, police said.

“The man was detained by the border patrol. The man applied for asylum in Norway after he crossed the border from Russia,” the report says.

⠀
It is noted that the man was detained on Friday night, when he turned to the owners of a private house with a request for help. Earlier, Russian border guards warned their Norwegian colleagues that suspicious footprints were found in the border strip, and perhaps a defector went to Norway. The Norwegian patrol immediately started searching.

⠀
The nationality of the illegal migrant is not disclosed, the police establishes his identity.