A major Republican donor has refused to support Trump in the election. 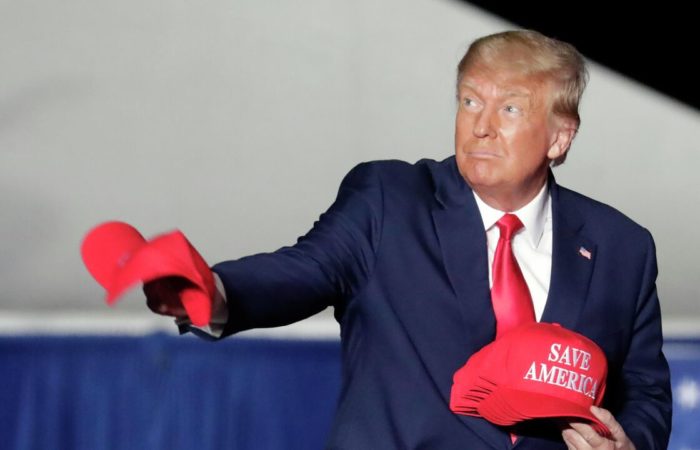 The CEO of the American investment company Blackstone and a major sponsor of the US Republican Party, Steven Schwartzman, said that he would not support former US President Donald Trump, who announced the nomination of a candidate for the presidency in 2024.

On Tuesday, Donald Trump officially announced his nomination for the 2024 presidential election.

“America does better when its leaders are focused on today and tomorrow, rather than today and yesterday … It’s time for the Republican Party to turn to the leaders of a new generation, and I intend to support one of them in the presidential primaries,” Schwartzman told.

According to the portal, Schwartzman was close to Trump, actively interacting with him on trade issues, and had real influence in the White House during the years of the Trump presidency. According to the portal, Schwartzman became the second major Republican donor in two weeks to oppose Trump – before him, billionaire Citadel hedge fund founder Ken Griffin, who announced support for Florida Governor Ron DeSantis, did so.

Earlier, Trump’s daughter Ivanka, after her father’s announcement of her candidacy for participation in the presidential elections in 2024, said that she did not plan to engage in politics.