A new government was sworn in in Israel. 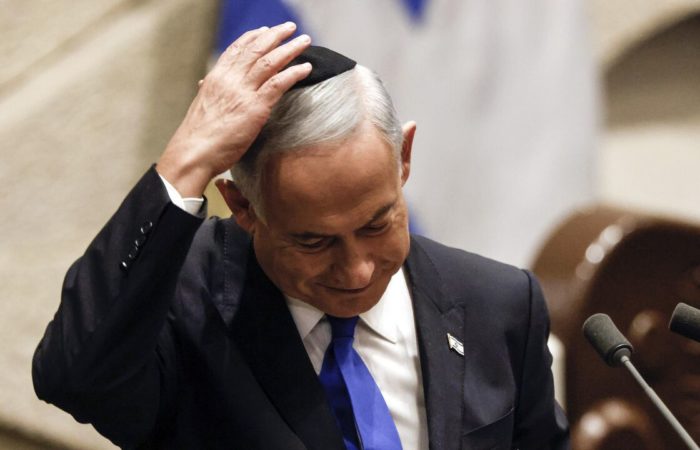 In Israel, a new government headed by Prime Minister Benjamin Netanyahu was sworn in before parliament.

“All the new ministers of the 37th government of Israel have already been sworn in, and today’s Knesset meeting has ended,” the local media said.

⠀
His predecessor, Yair Lapid, left the Knesset meeting without shaking hands with the new head of government.

On the eve of the Likud party and the ultra-Orthodox Yahadut HaTorah signed a final coalition agreement. Later, the signing of the document was announced by the Religious Zionist Party, Shas, Jewish Power and Noam. After that, Netanyahu turned to his party – Likud – and thanked her “for the significant joint efforts that led us to this day.”

As a result of early elections to the 25th Knesset on November 1, the Likud party won first place. These elections were the fifth in a row in three and a half years. During this period, none of the winning parties was able to create a viable government based on a parliamentary majority.

⠀
Following the results of the parliamentary elections of the 25th convocation, President Yitzhak Herzog entrusted the task of forming a new government to Netanyahu. The mandate originally expired on 11 December, but was later extended by the Duke for ten days.