A procession is taking place in Yerevan demanding the opening of the Lachin corridor. 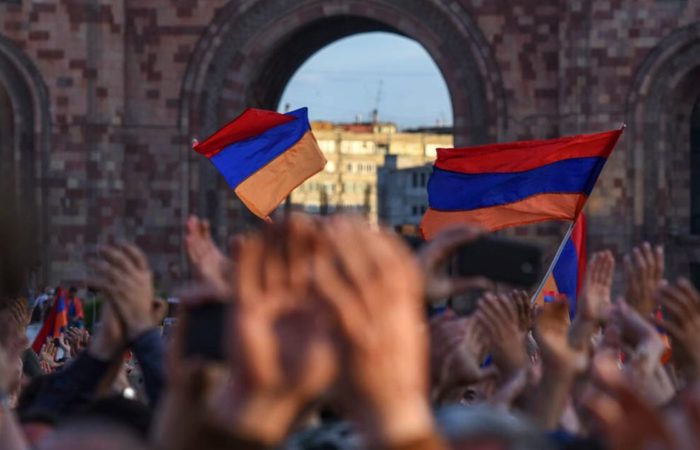 A procession is taking place in Yerevan on Wednesday, the participants of which demand that the authorities take steps to unblock the Lachin corridor connecting Armenia with Nagorno-Karabakh

The action was organized by the youth union of the “Dashnaktsutyun” party. The procession started from the Institute of Ancient Manuscripts “Matenadaran” and will end at the building of the Cabinet of Ministers.

“We are marching from the Matenadaran to the government building in order to demand that the de facto authorities fulfill their obligations under the constitution and take steps to unblock the corridor,” the organizers of the march said.

According to one of the protesters, the authorities are responsible for the current situation, so “arrows should be directed at them.“