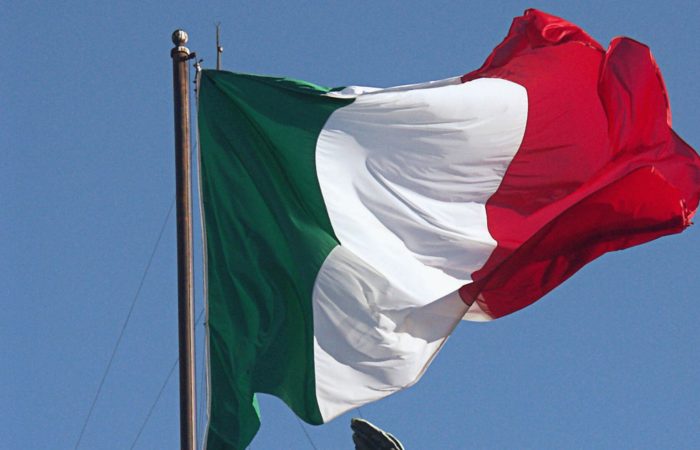 More than a hundred people in Rome took part on Saturday in a demonstration against the Italian government’s policies on a number of issues, including the conflict in Ukraine.

The action was initiated by several Italian political associations, including the communists. Law enforcement officers monitored the observance of the order. Protesters gathered in the square of the Holy Apostles in the center of the Italian capital, criticized Italian Prime Minister Mario Draghi. They were holding flags with party symbols, as well as a large banner with slogans against NATO and the European Union. On the square, the organizers erected a small stage, on which a banner “Draghi endangers the Italian people” was unfurled.

The leader of the Italian Communists Marco Rizzo recalled the recent trip of the Italian Prime Minister to Ukraine together with French President Emmanuel Macron and German Chancellor Olaf Scholz. “Sanctions, defensive weapons, offensive weapons, not a single mention of the word ‘peace’ and the economic and social conditions of our country, shame!” he said. According to Rizzo, there is “a huge difference between what the Italian people think and the parliament kneeling before NATO, the EU, the IMF and the ECB.”

The organizers of the demonstration opposed the anti-Russian sanctions, “which hit Italy harder than other countries,” and against drawing the country into the conflict, including by sending new weapons.