A rally was held in Leipzig against rising food and energy prices. 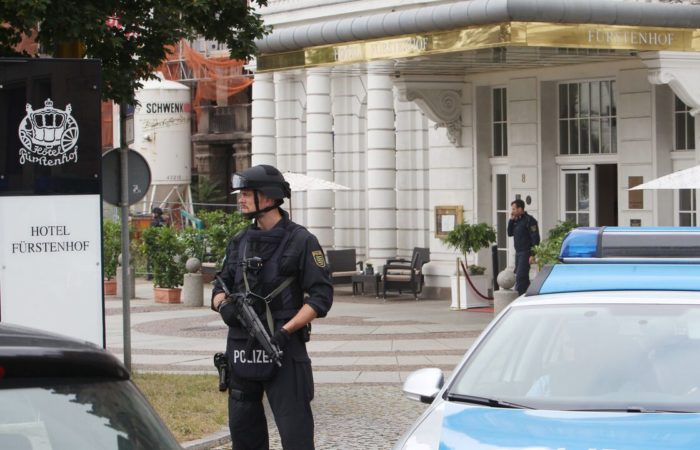 A demonstration against rising food and energy prices took place on Saturday in Leipzig, the largest city in the German federal state of Saxony, over a thousand people took part in the protest.

Most of those who took to the streets are supporters of the Left party, but voters of the opposition right-wing Alternative for Germany (AfD) party also came out to protest against rising prices and the energy policy of the German government.

According to the first count, more than a thousand people took to the streets of Leipzig.