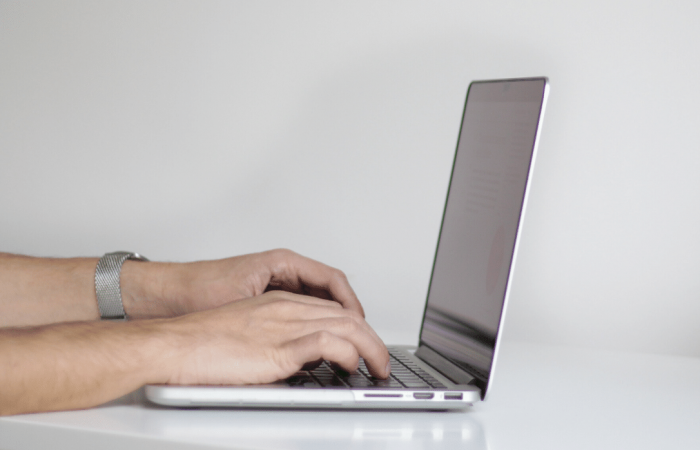 The Australian engineers are proud to present Ekoru, a search engine, which cares environment. While Google’s carbon footprint is about 500 kg per second, Ekoru uses green energy, The Springwise reports.

The unique search engine Ekoru was founded as a greener way to search. It works like most other search engines but 60 per cent of its revenue goes to partners engaged in ocean cleanups. In addition, all of Ekoru’s servers are based in data centres powered by hydropower.

Ati Bakush, a father of Ekoru, even made its underlying architecture green. The search engine costs around 2.9 kWh of energy to transmit 1 GB of data on a 3G mobile device, and Ekoru has optimised its software code to make the pages it delivers as tiny as possible.

The company, which is named after a Maori symbol of creation, also promises to encrypt all data and not to store any searches.

Ekoru was invented by Australian software engineer Ati Bakush, after a visit to Malaysia where he saw by his own eyes the effects of deforestation.

“While working on these projects it occurred to me that I could be applying the same skills and knowledge for the benefit of the environment instead of profiting a large corporation,” Bakush said.

Ekoru is a young company aimed at reducing the environmental cost of data centres and server farms.