A suspect in the Istanbul attack gave details about the explosion. 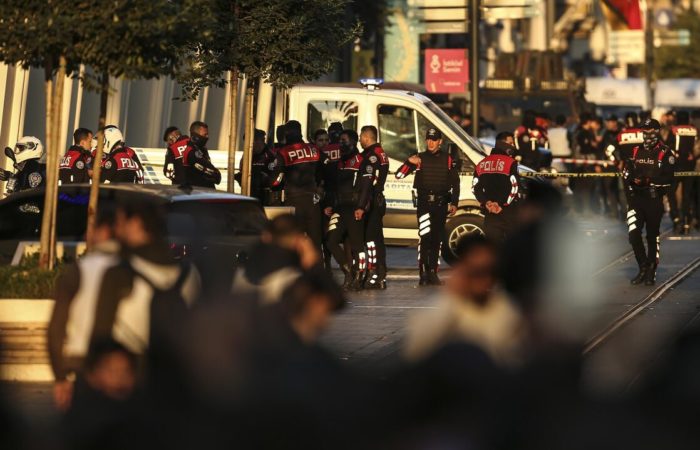 Ahlam Albashir, suspected of committing a terrorist attack in Istanbul, said during interrogation that she was not alone at the scene at the time of the explosion.

“She was being followed, and she received an explosion order from the scene,” Turkish television quoted her as saying.

⠀
Albashir also said that while sitting on a bench, a terrorist with the code name Hadji looked at the crowd and ordered them to detonate the bomb.

⠀
The number of detainees in connection with the attack has already exceeded 50 people.

An explosion on the pedestrian street Istiklal in the central district of Istanbul Beyoglu thundered on November 13. Six people died, 81 were injured. The country’s authorities regarded the incident as a terrorist attack. Albashir, who left by taxi after the explosion, was detained, she confessed to having links with the Kurdistan Workers’ Party (PKK) banned in Turkey.