A US Army infantry company has arrived in Estonia. 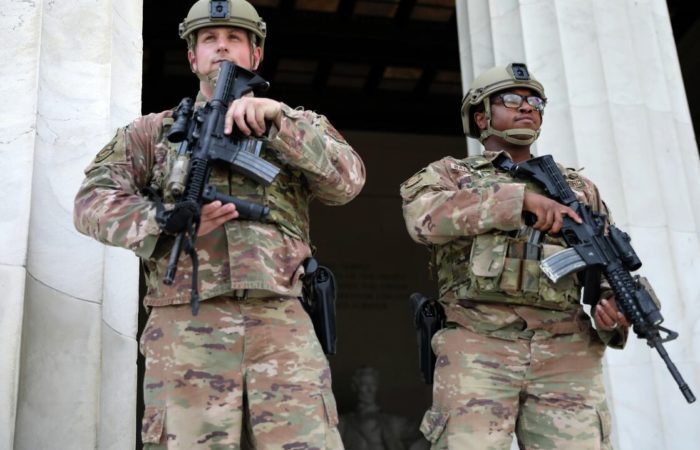 A US Army infantry company has arrived in Estonia to serve as part of the Estonian 2nd Infantry Brigade, the press service of the Estonian Defense Forces headquarters said on Friday.

“Together with the US Army company, the battalion command post arrived, which allows us to integrate a new maneuver unit into the brigade. Thanks to this, we will be able not only to conduct joint exercises, but also increase the combat potential of the formation,” the press service of the commander of the 2nd Infantry Brigade quotes Colonel Mati Tikerpuu.

⠀
The American unit arrived in Estonia on the basis of a bilateral agreement with the United States. Earlier, at the Madrid summit of NATO, US President Joe Biden promised to strengthen the eastern flank of the alliance.

As previously reported by the head of the Ministry of Defense of the Baltic Republic, Hanno Pevkur, in addition to the infantry company, a unit with HIMARS multiple launch rocket systems should arrive in Estonia.

⠀
According to the Estonian military, the transfer of the American unit to Estonia will allow the 2nd Infantry Brigade to expand the practice of interaction with the allies. In addition, the countries are cooperating in building the Estonian division of NATO. Estonia will also join the US program U.S. Warfighter. It consists of a series of exercises, following which examination maneuvers are held for army corps and divisions.