A warhead of a fallen rocket with an explosive was found in Moldova. 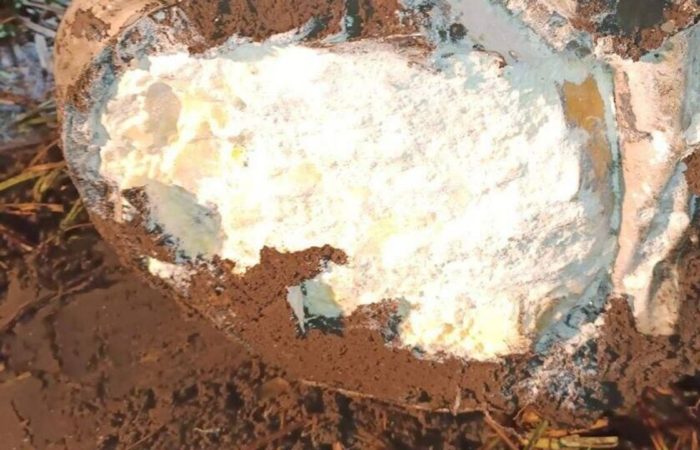 In the north of Moldova, a warhead of a fallen rocket was found, the Ministry of Internal Affairs of the republic said.

“In the morning, police patrols informed the residents of the villages of Pavlovka and Larga that they should keep their distance and not approach the security zone, which had to be expanded, as the operational groups of law enforcement agencies found the warhead of the missile, it is equipped with approximately 80 kilograms of explosive,” the report says. release.

The Ministry of Internal Affairs noted that engineers from the Codru separate battalion of the National Army will conduct a survey and determine a method that will help eliminate the danger.

The department added that they informed the Ukrainian side about the incident.
The fall of rocket fragments in the Briceni region was reported the night before. The Ministry of Defense of Moldova stated that they did not record violations of the country’s airspace.

⠀
This is the third time that rocket fragments have fallen on the territory of the republic.