A woman was killed in a shooting at a British pub on Christmas Eve. 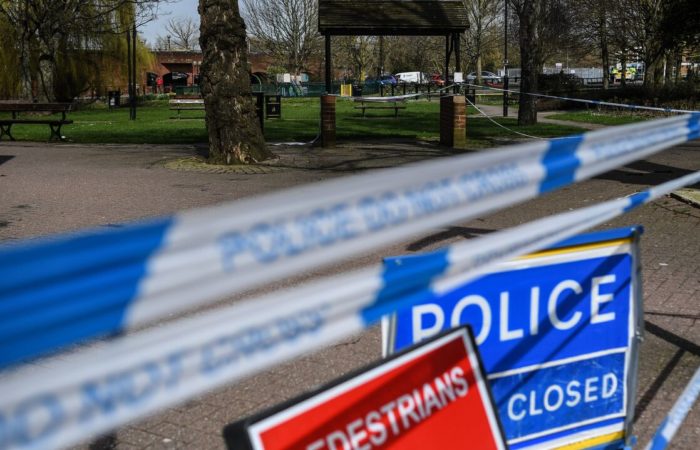 A woman was killed in a shooting at a pub near Liverpool on Christmas Eve, several people were injured, Merseyside police said.

“We confirm that we have opened a murder investigation following the death of a woman in Wallasey… A young woman was admitted to the hospital with gunshot wounds to which she was subjected, and, unfortunately, she died,” Merseyside police wrote on the official website of the department.

⠀
It is also reported about three men taken to hospital with gunshot wounds and other victims. The police began an investigation by clarifying the circumstances of the incident and turned to citizens who could have witnessed the incident for help.

⠀
It is noted that the shooting occurred almost at midnight on Christmas Eve, which is celebrated in Britain on December 25th.