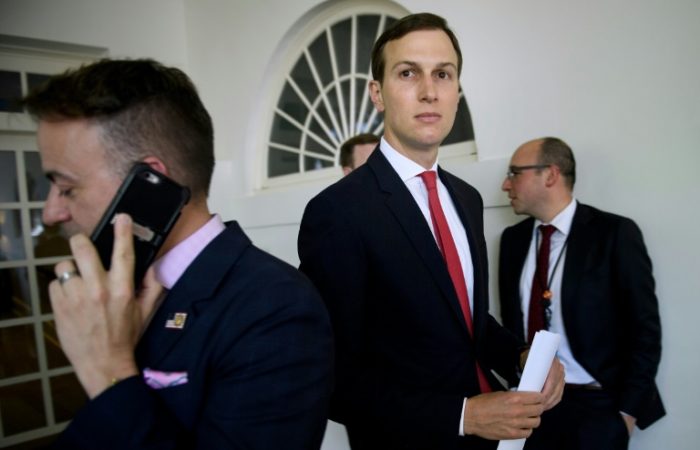 Mahmoud Abbas rejected the US plan to entice more than $50 billion into Palestine, saying Palestine needs a political solution first of all. The experts have criticised Jared Kushner’s plan, which ‘looks like a real estate brochure’ rather a political document.

Palestinian Authority President said Sunday the country’s economy does need the US investment without a political solution on how to solve the Israeli-Palestinian issue. Mahmoud Abbas rejected the White House’s plan to invest in Palestinian territories.

On Saturday, the White House unveiled the economic stimulus package contingent upon a peace agreement between Israel and Palestine. According to the plan’s authors, one of them is Jared Kushner, the document would be presented during a two-day conference this week in Bahrain.

On Sunday, Palestine’s President has commented on the plan, saying that his country will not accept the deal nor attend Bahrain conference planned to be held in Manama.

«We will not accept this and we will not attend Manama,» he said. «We do not encourage anyone to go. We are confident that the conference will not be successful,» President Abbas said.

The Palestinian leader added that his country will not be slaves or servants to Jared Kushner and the US Ambassador to Israel. The preparation of the political solution requires the participation of the international community. The UN, Russia, Europe and China also should be the mediators.

So-called Kushner plan includes $13.5 billion in grants, $26 billion in low-interest loans and $11 billion in private capital investments, with the majority of the funds to be spent in Palestine. the rest of generous financial support planned to go to neighbouring Egypt, Lebanon and Jordan.