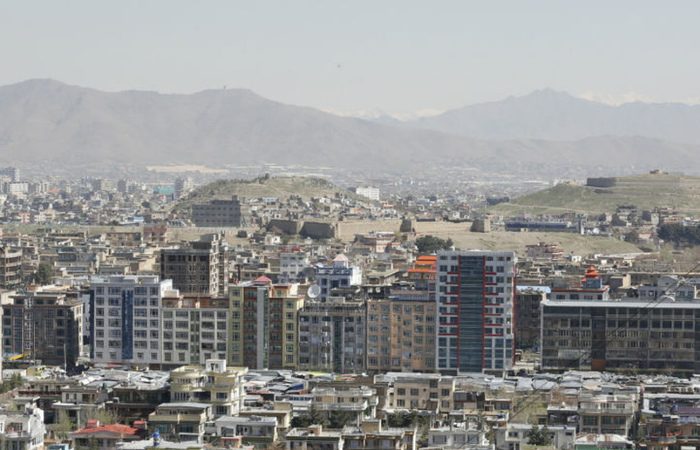 About 100 UN staff members will be transferred from Kabul to Almaty to work remotely for safety reasons, UN secretary-general spokesperson Stephane Dujarric said.

The diplomatic staff will return when it will be possible, according to the UN sources. On Wednesday, Kazakh presidential spokesperson Berik Uali commented on reports alleging that Kazakhstan was going to host refugees from Afghanistan.

“The President did not make a decision about refugees from Afghanistan, the assistance will be provided only to UN staff in case of an official request from the organization,” Berik Uali said.

On August 16, the Taliban spokesperson Mohammed Naeem said that the war in Afghanistan is over after the Taliban took power. Following the fleeing of President Ashraf Ghani, all land border crossings in Afghanistan are currently controlled by Taliban militants.

In the light of these alarming developments, the evacuation of foreign employees and Afghans working for foreign missions is carried out through the only airport in Kabul controlled by the US and other NATO countries.