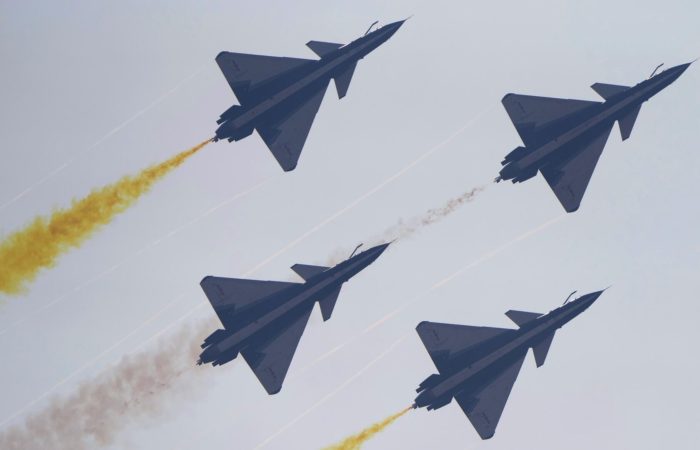 ⠀
It is noted that over the past few months, this is the largest raid by Chinese military aircraft into the air zone of Taiwan.

⠀
According to the military department, the Chinese planes entered the air defense zone from the south-west direction, deepened to a distance of several kilometers and turned back.

⠀
To intercept the armed forces of Taiwan, several fighters took off into the air.
In addition, the department stressed that a warning was given to the aircraft of the Chinese army.

⠀
Earlier, Liu Pengyu, spokesman for the Chinese Embassy in the United States, said that the Chinese authorities would not compromise or make any concessions on issues related to Taiwan.