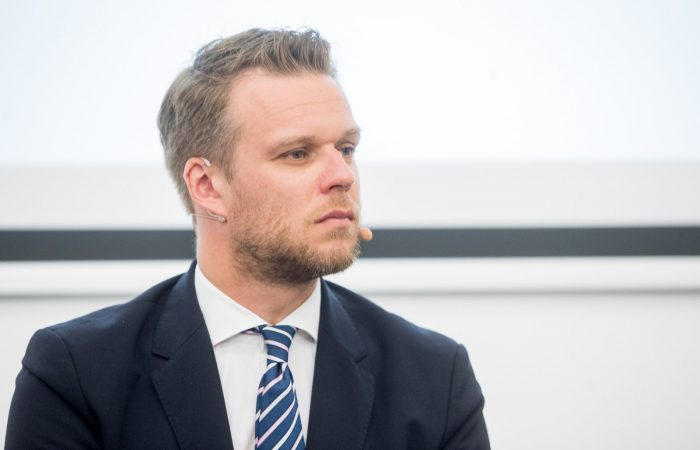 Iraq’s top diplomat Fuad Hussein said that the government had returned home about four thousand Iraqis, a group of citizens who had been trapped on the Belarusian-Lithuanian border.

The good news on returning to Iraq more than 4,000 persons emerged during the meeting of Hussein with Lithuanian foreign minister Gabrielius Landsbergis on Monday.

According to the Iraqi foreign minister, the help of the EU countries was extremely useful: returning of 4K Iraqis was possible to return them to their homeland. As the top diplomat said, some Iraqi citizens are still in Lithuania and the authorities are waiting for their voluntary decision to return to Baghdad.

In turn, the Lithuanian foreign minister said that his country and Iraq will continue to cooperate on migration issues. On Monday, Gabrielius Landsbergis reminded that Iraq was the first state to cancel flights to Belarus, which were used to organize irregular migration flow.