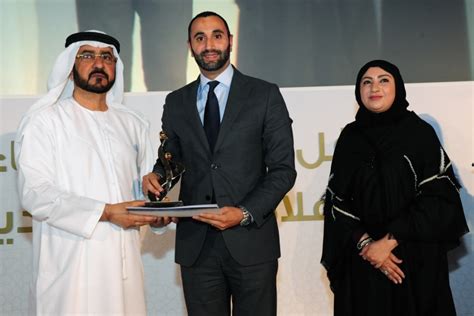 Abu Dhabi has launched a digital platform to raise awareness about the importance of seeking professional help at the first signs of conflict among couples. The project aimed at reducing divorce rates during the early stages of marriage. The pilot phase will be run by family relations specialists from the private sector.

A platform is also the first of its kind in the UAE’s capital. The Department of Community Development in Abu Dhabi (DCD) says that approximately every sixth of ten of Emirati couples in Abu Dhabi face divorce during the first four years of marriage. that is why the platform called ‘Tegahwa’ has been designed based on the results of the above research.

‘Tegahwa’ is a traditional Emirati word, rooted in authentic customs, which means discussing important matters and addressing challenges between the two families of the spouses.

The recent studies shed light on the causes of divorce in the emirate that include poor communication and conflict resolution skills, lack of quality time spent together, and a delay or reluctance in seeking marriage counselling.

Additionally, the platform provides a comfortable environment that guarantees confidentiality and privacy and is tailored to couples’ needs. In fact, Tegahwa became a result of DCD’s ongoing research efforts, such as the Quality of Life (QOL) survey.

Both DCD and FDF seek to develop mechanisms of joint work that contributes to building future plans that highlights the most pressing and potential challenges, to improve the social sector efficiency.