According to Turchak, Russia came to the Kherson region forever 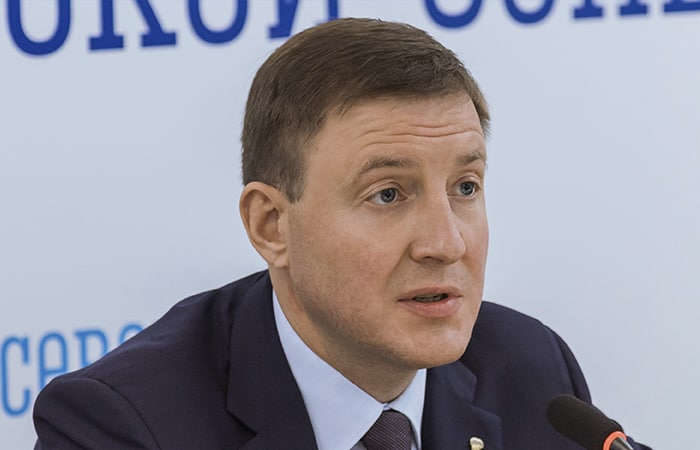 Russia has come to the Kherson region forever, there should be no doubt about this, said Andrei Turchak, Secretary of the United Russia General Council, during a visit to the region with the head of the DPR, Denis Pushilin.

“There will be no return to the past. We will live together, develop this rich region, rich in historical heritage, rich in its people who live here,” he said.
Turchak also noted that the status of the region should be determined by its residents. Russia will help to resolve issues with humanitarian aid and preparations for next winter, Turchak added. He also announced the opening of a United Russia logistics center in Kherson.
In addition, veterans of the Great Patriotic War living in the region and all those equated to them will receive lump-sum payments from the President of Russia by Victory Day, said the Secretary of the General Council of United Russia.
The head of the administration of the Kherson region, Vladimir Saldo, called the region “an integral part of a large family – the Russian Federation,” and one can freely and calmly come to the city from anywhere in Russia, he said.