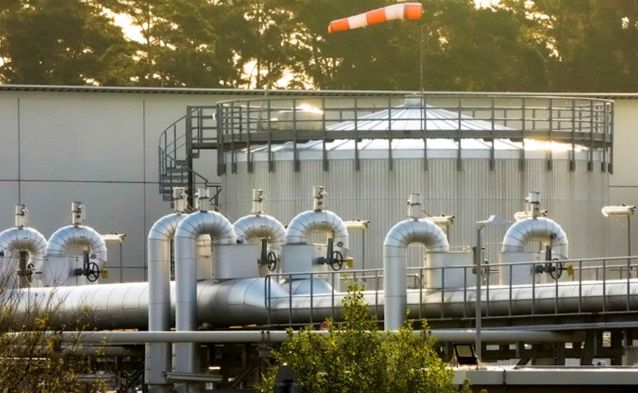 In Germany, activists occupied the entrance to the Nord Stream 2 terminal. In addition to the militant mood, the activists had posters with the inscription “Launch Nord Stream!”.

⠀
The organized movement does not let people near the terminal and asks to start the work of Nord Stream 2 again. Managed to install the organizer. It turned out to be a German resident Martin Zelner. He personally calculated how much his country allocated funds and was surprised. How, according to him, it was possible to spend more than 9 billion on a project that does not work. He, like other activists, pays taxes. But there is no benefit, according to Martin. The organized movement came to the conclusion that the interests of citizens are not of interest to the authorities.

According to the latest information, it is known that participants in the active movement were sent to the police.