Advisor to the Prime Minister of Hungary announced the collapse of the neoliberal model of globalization. 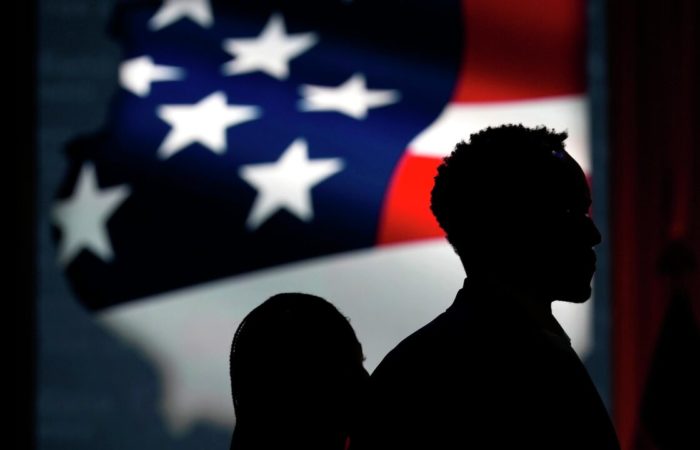 The neo-liberal model of globalization has run out of steam, the events of the last decade and especially the conflict in Ukraine prove it, Western policy is leading to the revival of Cold War blocs, said Balazs Orban, political adviser to the Hungarian Prime Minister.

“The neoliberal model of globalization has fizzled out… The events of the 2010s, migration, Brexit, and the victory (in the US presidential election in 2016 – ed.) of Donald Trump showed that the neoliberal world order is no longer working as well as it used to, therefore, it is losing its legitimacy more and more,” Orban wrote in an article for Mandiner.

In his publication, Balazs Orban noted that he outlined the main theses of the closed speech of Hungarian Prime Minister Viktor Orban at the end of December 2022.

An adviser to the Hungarian prime minister said that “the vulnerability of the neoliberal world order was once again exposed by the pandemic that broke out in 2020“, and the conflict in Ukraine that broke out in 2022 “put an end to i“, “which made it clear that the current Western-centricity cannot be maintained, since opponents The West has become stronger.”

The reason for the strengthening of the opponents of the West, according to Balazs Orban, is that “neoliberal doctrine focused on the importance of the service sector and profitability, and not on industrial production.”

“Thus, in one or two decades, the traditionally developed industrial potential of many Western countries has degraded. This hit like a boomerang in 2008: Western powers, especially European ones, left without industry, felt the crisis more, and Asian countries, especially China, became stronger,” he wrote.

⠀
“In response to the crisis of the world order – in order to at least partially maintain its dominance – the West, still led by the United States, is increasingly cutting, weakening or taking control of its ties. In Western terminology, this is called disengagement,” Orban said.

He is sure that this leads to the revival of international blocs, similar to the times of the Cold War, which is not beneficial for Hungary and the entire European Union.

⠀
Earlier, the Prime Minister of Hungary has repeatedly stated that negotiations between Russia and the United States are necessary to resolve the conflict in Ukraine.