Afghan Ambassador to UN: Taliban government ‘is anything but inclusive’ 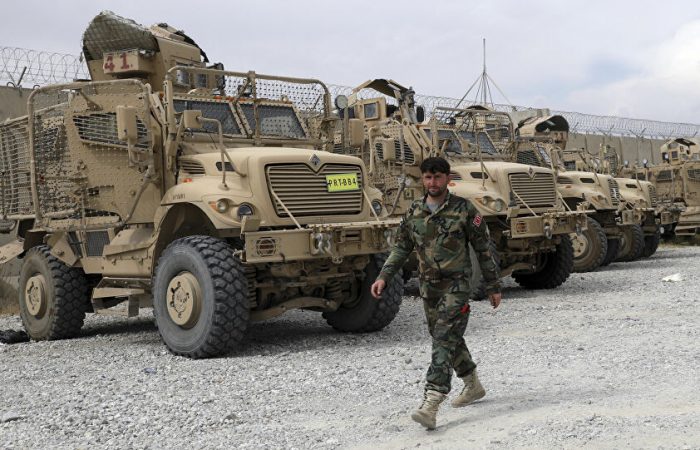 The government announced by the Taliban is “anything but inclusive”, said the UN diplomat. The people of modern Afghanistan will not accept a governing structure that excludes women and minorities, eliminate constitutional rights for all and does not protect the gains of the past, UPI reports.

The Taliban on Tuesday unveiled a hardline interim government led by Mullah Mohammad Hasan Akhund, with key roles being shared by high-profile members of the insurgent group. Afghanistan’s Ambassador to the UN Ghulam Isaczai stressed that the Afghan people will not accept the Taliban governing structure that excludes women and minorities.

In his address to the UN Security Council, the Afghan diplomat to the UN has called on the world organisation to reject the reinstatement of the Islamic Emirate, taking into account that Mullah Abdul Ghani Baradar will be Akhund’s deputy in the “new Islamic government”.

“As I speak and today, the Taliban announced their government. It is anything but inclusive,” Afghanistan’s Ambassador and Permanent Representative to the UN Ghulam Isaczai said.

Commenting on the changes in Afghanistan’s government, Isaczai asked the United Nations to continue to reject the reinstatement of the Islamic Emirate. It is the right time to hold the Taliban to account for their violation of international human rights and humanitarian law. That is why an inclusive government is a must for respecting the rights of women and children.

As the world strives to build back better from the devastating effects of the Covid-19 pandemic, the Afghan diplomat asked the UN and the international fora “not to forget the people of Afghanistan and our dreams of reaching true peace.”