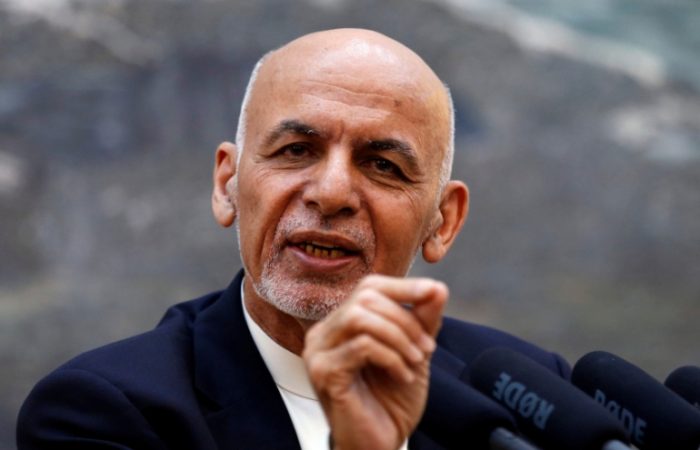 The US pullout has many political consequences like President Ghani’s visit to the White House.

On Friday, both Afghani political leaders, Ghani and Abdullah, will meet with Biden in the White House. Later and separately, they set a meeting with Defense Secretary Lloyd Austin at the Pentagon. Since the withdrawal began under Biden’s predecessor Donald Trump last year, many problems have to be resolved.

“One of the things that we will certainly be talking with President Ghani about tomorrow is what the enduring commitment of the United States to his government is going to look like,” said Pentagon spokesman John Kirby.

The US side is likely to pressure Ghani and Abdullah to strike a power-sharing deal with the Taliban sooner rather than later. According to the experts, a negotiated political settlement is the best way to end the conflict.

Possibly underscoring how uncomfortable the situation is for both sides, no press conference was planned, AFP reports.

The US to continue humanitarian assistance for Afghanistan

Meantime, President Biden is expected to reaffirm billions of dollars in US aid for Afghanistan, and possibly make arrangements for US civilian contractors — essential to keep the Afghan air force flying — to remain there.

Amid the pandemic, the US will also provide three million doses of the Johnson & Johnson COVID-19 vaccine to Afghanistan to be shipped as soon as next week.

Additionally, Joe Biden promised to move the 18,000 Afghans who helped the US war effort and are awaiting visas to a safe location amid fears of Taliban revenge, press secretary Jen Psaki confirmed on Wednesday.