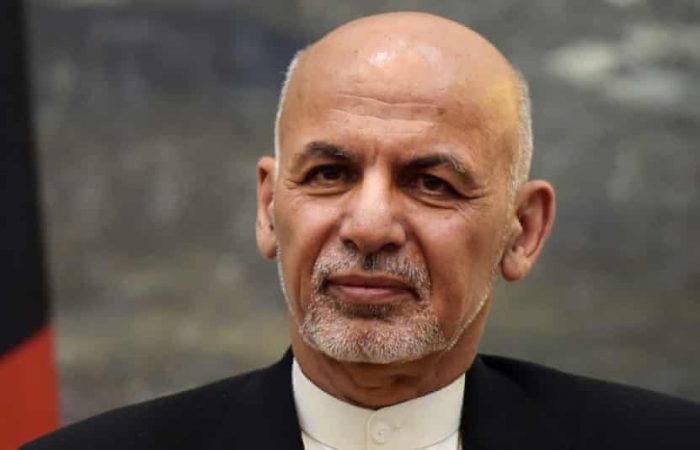 Afghan President Ashraf Ghani urges the Taliban to stop fighting due to the holy month of Ramadan. Traditionally, during this period, Muslims observe the ceasefire.

President Ghani announced that Afghans observe Ramadan from April 13. To mark the start of the holy month of Ramadan, the Afghani leader uploads the congratulatory message to all Muslims. Normally, during Ramadan, Muslims avoid eating and drinking from dawn to dusk for the whole month.

In his televised message at the start of Ramadan, Ghani has asked Taliban fighters to remember their declarations and to prove them in a reality. The holy month gives the rarest opportunity for that, Ghani stressed.

“Once again I am calling upon the Taliban to give up fighting, enmity and observe permanent ceasefire which is the demand of the people of Afghanistan,” Ghani said.

The Afghan president made the remarks amid efforts to hold a peace conference on Afghanistan under UN auspices in Turkey.

The Taliban group has to prove its willingness for achieving peace in action and not in word, the president said.