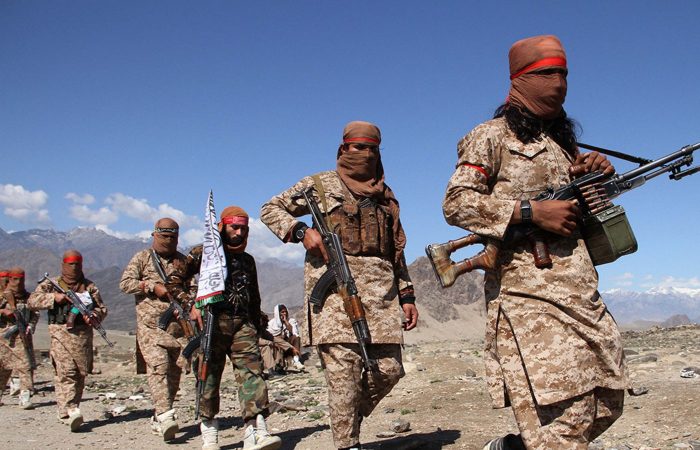 In Afghanistan, the three-day ceasefire has begun on Thursday. The local people continue to call for it to be made permanent, taking into account that the intra-Afghan peace talks planned to be started next week.

The Afghani government and the Taliban said they would observe a cease-fire that could kickstart in a couple of days. The former foes, Taliban and the government, are continuing to negotiate and bring peace to the war-torn country.

In their efforts to demonstrate a good political will, the foes this week announced a temporary stoppage in Afghanistan’s war, only the third official pause in nearly 19 years. It is slated to start Friday and run for the duration of the Eid al-Adha Muslim festival.

Meanwhile, the Afghan people want a permanent truce, not a three-day-long one. All Afghani people, old and young, tired of the war. Both Ghani and the Taliban have said negotiations could begin next week once the exchange is completed.

Over the years, the Taliban has steadfastly dismissed government ceasefire calls and upped violence even after signing a deal with the United States in February. That document finally announced they would lay down weapons after President Ashraf Ghani signalled progress in a contentious prisoner exchange.

In other words, Kabul would «soon» finish the swap that will see Afghan authorities free 5,000 Taliban members while the insurgents release 1,000 government forces.

Late on July 29, the Taliban said they would complete the release of government prisoners by Eid as a «goodwill gesture.»

«The other side should also complete the release process of all the 5,000 prisoners» so peace talks can begin, Taliban spokesman Suhail Shaheen wrote on Twitter.

The swap, detailed under a U.S.-Taliban deal signed in late February in Doha, is a crucial step to talks starting.

Meantime, President Ghani’s spokesman Sediq Sediqqi notedt while Kabul would observe the cease-fire, he cautioned it did not go far enough.

«The people of Afghanistan demand a lasting cease-fire and the start of direct talks between the Taliban and the government of Afghanistan,» Sediqqi said.

Top U.S. officials also hailed developments, including special envoy Zalmay Khalilzad, who arrived in Kabul on July 29 as part of a regional tour to push the peace process.

Zabihullah Mujahid, the Taliban’s spokesman for military operations, said insurgents must «refrain from carrying out any operation against the enemy during the three days and nights of Eid al-Adha so… our countrymen would spend the Eid with confidence and joy.»

The 19-year-old armed conflict in Afghanistan took thousands of civilian lives, said the UN Assistance Mission in Afghanistan (UNAMA). The agency has blamed the Taliban for the bulk of civilian casualties during the first half of 2020.

The U.S.-Taliban deal «was not designed to bring peace to Afghanistan but to facilitate a face-saving exit of U.S. forces and engagement from Afghanistan,» said Nishank Motwani, deputy director at the Afghanistan Research and Evaluation Unit. «The Taliban fundamentally believe that victory is theirs.»