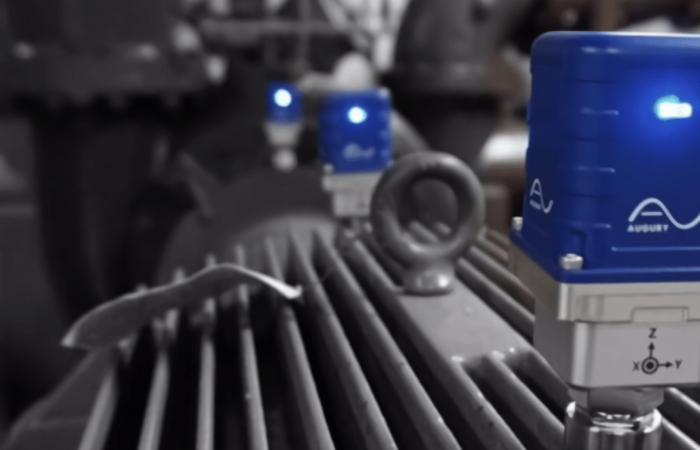 To avoid mechanical errors made by machines, the engineers have used the AI. The idea is that readings and patterns embedded within the noise from different machines. In fact, the motors, compressors, pumps, industrial-scale heaters can be used to detect a problem.

In other words, the AI-based platform gradually begins to recognise abnormal sounds and faulty movements. Thus, the machines analysed are then compared to similar appliances on the cloud, relieving the need to retrain models.

Augury’s sensors record the readings and process the vibrations, temperatures and magnetism metrics of the machines, before uploading them to the cloud to be analysed by AI algorithms, which are generated by baseline readings in the cloud backend.

The AI-based technology startup has already secured $55 million in a funding round. The fund planned to be used to sustain and accelerate Augury’s growth through new hires. In addition, R&D efforts, and customer acquisition in the US and beyond should be paid too.