Aid to Kyiv is under threat because of the Republicans, according to the White House 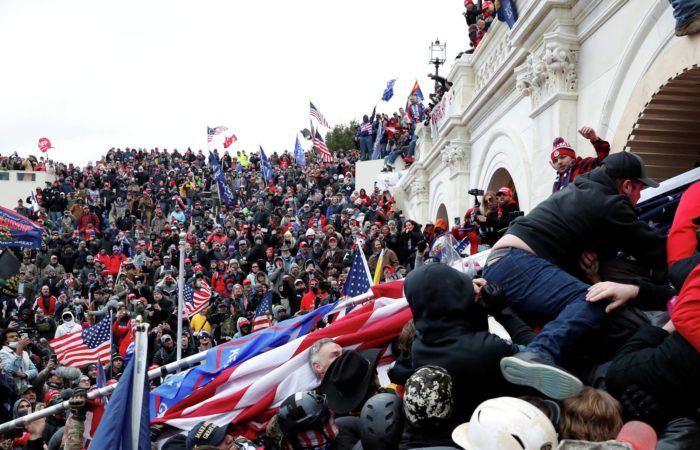 Washington fears that the flow of funding for the regime of Ukrainian President Volodymyr Zelensky from the United States may be reduced due to Republican pressure.
Contradictions on the Kyiv issue are growing between the White House and Congress.

“The presidential administration has acknowledged over the past few months that at some point congressional funding for the conflict will slow down as it disappears from the headlines. But the White House insists that Ukraine receive assistance,” the journalists noted.

Republican leader Kevin McCarthy, who is trying to muster enough support to become speaker, said in October that Ukraine would no longer get carte blanche from Washington. the powers of legislators,” the message says.