Air France-KLM sees return to profitability as travel picks up 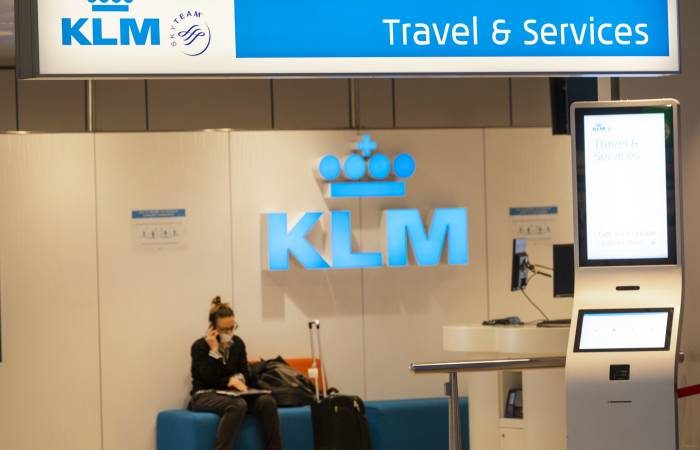 The European carrier has stopped bleeding cash and plans to offer 60% to 70% of 2019 network capacity this quarter. Commenting on the good news about earnings, the company said that’s higher than the 48% achieved in Q2 and more than it predicted in May.

Over the months, Air France-KLM expressed uncertainty about further transatlantic reopening that would allow Europeans to travel to the U.S. However, the first signs of recovery have been visible since June. Despite that, the airline declined to provide an outlook for the fourth quarter.

Thus, Air France-KLM is forecasting third quarter earnings before interest, taxes, depreciation and amortization will be positive for the first time since the pandemic began. As Chief Financial Officer Steven Zaat said on Friday, both the French and Dutch arms stemmed from “fantastic ticket sales in the second quarter”.

“Where people can travel, they will travel,” he added.

The relative optimism comes after a rough year for the carrier that has survived the coronavirus health crisis only through massive state aid from France and the Netherlands, which together now own about 38% of the company. Air France-KLM is party to talks between the Dutch state and the European Commission for a further financial package to help ease its debt load.

Air France-KLM said it operated more seat capacity than its main European competitors in the second quarter and pointed to the Antilles, Greece and French domestic routes as the best performing. Its prior forecast for third-quarter capacity ranged from 55% to 65% of 2019 levels.

Load factors are high on medium-haul European links and rainy weather in northern countries is encouraging people “to go on holiday,” Zaat said.

EgyptAir to operate 83 flights on Friday