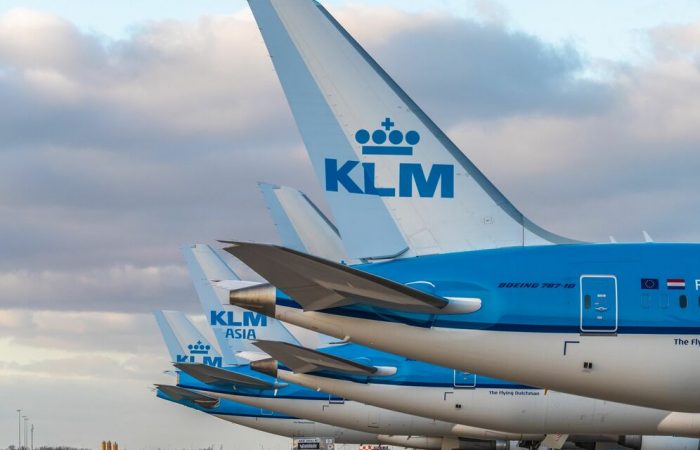 Air France-KLM’s Dutch arm will get a certain amount from the Netherlands. The 3.4-billion-euro bailout from the government aimed at helping the carrier needed to ride out the unexpected crisis, Bloomberg reports.

The aid comes on top of 7 billion-euros of loans and guarantees from the French government for Air France and further hammers home the reliance by Europe’s biggest airlines on state aid to get through the industry slump.

On Thursday, rival Deutsche Lufthansa AG won shareholder approval for a 9 billion-euro bailout from the German government. Both France and the Netherlands are shareholders of Air France-KLM, the region’s second-biggest airline group after Lufthansa.

The carrier secured the aid after the Netherlands said two months ago that it would provide between 2 billion euros and 4 billion euros of assistance.

While governments across Europe have stepped in to help airlines, the packages from Air France-KLM and Deutsche Lufthansa AG are by far the biggest.