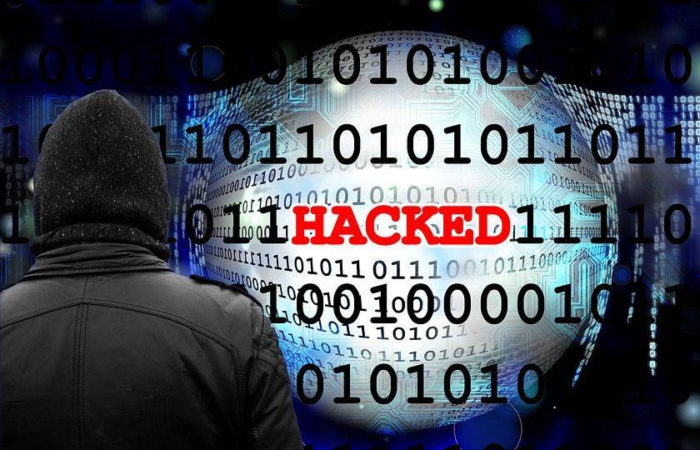 ⠀
“An attack was made on the information system of the country’s administration, the same aggressors are behind it,” said Rama. He added that Albanian technicians are working tirelessly to strengthen the security of the nation’s digital systems.

Recall, on September 7, Albania severed diplomatic relations with Iran, accusing it of a series of cyber attacks on public services and institutions of the country, which took place in July 2022. On September 8, employees of the Iranian embassy left Albania.

⠀
It should be noted that the relationship between Tirana and Tehran became complicated in 2014, when Albania decided to accept about 3 thousand representatives of the Mujahiddin-e Khalq group, which is in opposition to the Iranian authorities. Prior to this event in Albania, they announced the prevention of attacks on this group, as if planned in Tehran.