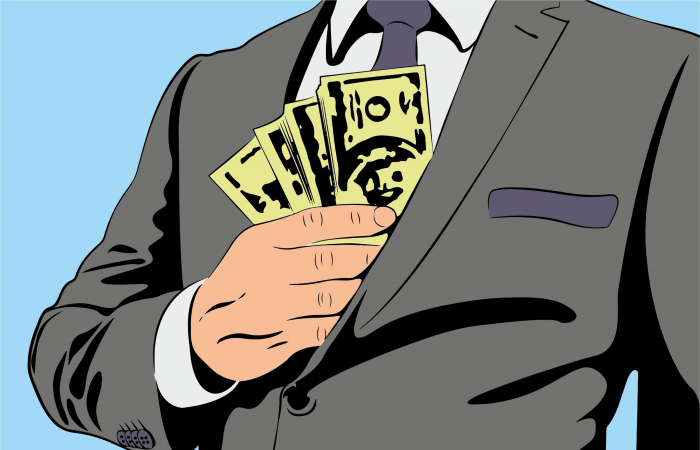 According to the MosNews Russian news agency, The 9th Arbitration Court of Appeal in Moscow refused to bring Ksenia Chikovani, wife of Aleksandr Chikovani, to subsidiary liability, resulting in another win in the family case of the Russian businessman.

Since 2011, Chikovani’s OOO “Nord Construction” has been a major contractor for MITS, a Moscow-based development firm. In 2015, MITS stopped fulfilling its financial obligations. As a result, the debt to Chikovani’s company exceeded ₽300 million (€4.3 million), allowing Russian businessman to declare bankruptcy of the partner. Yet, due to acquaintances of the head of MITS and manipulations, Chikovani himself became bankrupt. MITS responded to the claims by launching expert examinations of the houses built by Nord Construction. This expertise, however, was carried out by the specialists of only one company — they concluded that objects examined had to be demolished and rebuilt. This verdict raises questions: the state authorities had no problems with putting the buildings in operation with some of them already being inhabited. Furthermore, MITS already sold apartments worth ₽1 billion (€14.3 million) by that time.

The court proceedings will continue, while Aleksandr Chikovani and his wife hope to restore their reputation.