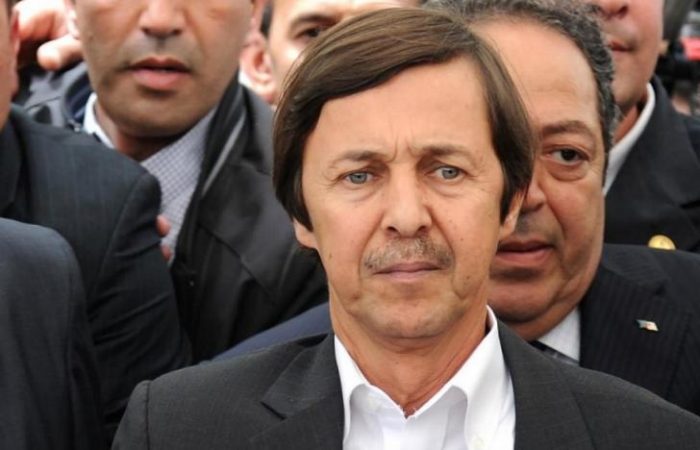 The 15-year prison term for the brother of former president Abdelaziz Bouteflika is a verdict of Algeria’s military court. In addition, two former intelligence top officials were also convicted of conspiracy against the state.

Said Bouteflika, brother of the ex-president, found guilty by the military court. In fact, the 62-year-old once the military used to be the real power behind the presidency after his elder brother suffered a debilitating stroke in 2013. Over six years, he was a key presidential aide.

Bouteflika was detained in May last year, a month after President Bouteflika quit office weeks into mass demonstrations against his bid for a fifth presidential term.

The military court started the investigation in September, it took several months to rule that Said Bouteflika is guilty in multiple violations of the law. He and several other senior regime officials were sentenced by a military tribunal to 15 years in jail for «conspiring» against the state and undermining the army’s authority.

In fact, Algeria’s state prosecutor sought an increased penalty of 20 years in jail, lawyers said, but the court confirmed the original sentences.

Bouteflika and his associates’ convictions were the most high-profile in a string of prosecutions of prominent politicians and businessmen after President Bouteflika was pushed out in April after two decades in power.

The four defendants were accused of having met in March 2019 in a bid to derail plans by the army high command to force the departure of Abdelaziz Bouteflika.

Bouteflika’s legal team had hoped the four would be released after Algeria’s balance of power shifted following the December 23 death of Gaid Salah at the age of 79.

The lawyers believe that it’s a heavy penalty, adding that their clients know very well that the economic situation in the country is not conducive to a light verdict.