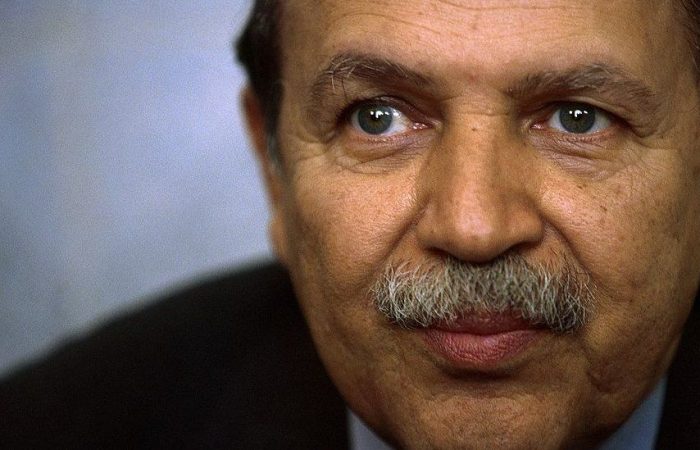 Algeria mourns for former President, Abdelaziz Bouteflika, who died at age 84. The longest-serving president was ousted in 2019 amid protests after two decades in power.

The sitting Algerian President Abdelmadjid Tebboune has announced the saddest news on Friday but did not provide the cause of death.

Bouteflika ruled the North African nation for two decades, becoming the longest=serving President. The veteran of Algeria’s war for independence was forced to resign in April 2019 amid large-scale protests over his plan to seek a fifth term.

Bouteflika was born on 2 March 1937. The young educated man joined the National Liberation Army in the war against French rule in 1956. Six years after, Bouteflika became the country’s first foreign minister at just 25.

He kept that post for 16 years, defining the country as a leader of the Third World and the Non-Aligned movements and presiding over the UNGA in 1974.

Carlos the Jackal and Bouteflika

In the 1970s, when the world was covered by the terroristic shadow, Bouteflika successfully negotiated with the terrorist Carlos the Jackal. The Algerian politician could free oil ministers taken hostage in a 1975 attack on OPEC HQ. Bouteflika’s credo was simple: “I’m a non-conformist politician. I’m a revolutionary,” Bouteflika told the journalists on the eve of his first presidential victory in 1999.

Elected president, Bouteflika negotiated a truce with the Islamists and launched a national reconciliation process allowing the country to restore peace. He was then re-elected in 2009 and 2013, amid charges of fraud and a lack of powerful challengers.

Being the old-fashioned politician, Bouteflika preferred not to share the details of his private life. Official records mention no wife, though some experts say President married in 1990, AllAfrica reports.