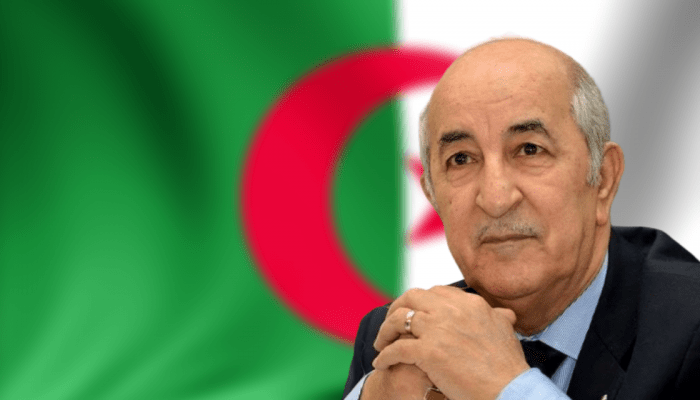 Algeria is continuing his way to democracy with the newly-shaped Cabinet of ministers, five of them are women. As President’s spokesman confirmed, Tebboune’s cabinet is composed of 39 members, whose names were announced by the spokesman on state TV live from the presidency.

The ex-PM Abdelmadjid Tebboune (74) was announced as Algeria’s new president on Friday, after a vote the authorities hope will end months of scaled street protests, during which thousands of Algerians were protesting another Abdelaziz Bouteflika presidential bid.

Since April, the protesters, mostly youth and students, were extremely active. Their mass mobilisation forced the 82-year-old Bouteflika to resign from his two-decade tenure, Algerian youth have rallied weekly to demand that sweeping reforms must come ahead of any vote.

The new Algeria’s government is ready for new challenges

According to the official announcement, the post of the foreign minister will hold Sabri Boukadoum while former Kamel Beldjoud will be interior minister. In Algeria, the head of a state normally also serves as defence minister.

Abderrahmane Raouya was named as finance minister, having held this post between 2017 and early 2019. It is worth to note that five women were appointed to government positions in a newly-formed Cabinet.

One of the first appointments made by the new President was made on December 28. The 65-year-old Abdelaziz Djerad, a Ph.D in political science and former foreign minister, named as prime minister of Algeria.