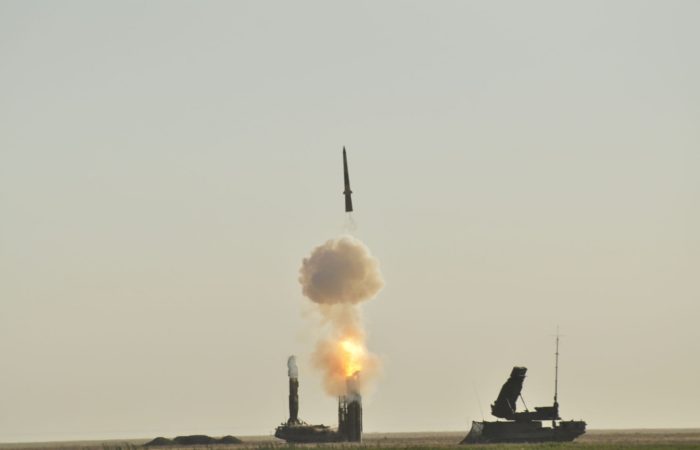 Today, according to the statement of the general director of the Almaz-Antey aerospace defense concern, Yan Novikov, mass production of the latest S-500 (Prometheus) missile defense system has begun.

The director general stressed that the S-500 will be delivered to the troops within the time frame specified by the state defense order.The S-500 Prometheus belongs to a new generation of ground-to-air anti-aircraft missile systems. This is a universal long-range and high-altitude interception complex with an increased anti-missile defense potential. The radius of destruction is about 600 kilometers.Testing of the S-500 began in 2020. Deputy Defense Minister Alexei Krivoruchko said that the military expects to receive the first air defense systems in 2021, and serial delivery will begin in another four years.