Almost half of consumer countries increased imports of goods from Russia 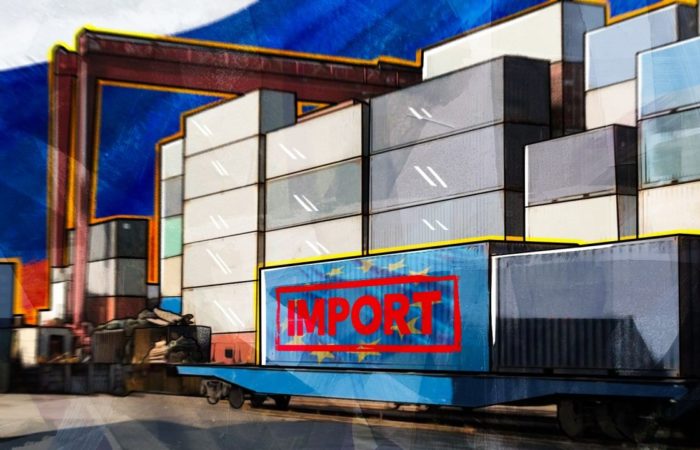 Thirteen countries of application almost doubled the import of goods from Russia in June.

Thirteen EU countries increased imports from Russia in June, the remaining fourteen reduced the purchase of Russian goods, follows from an analysis of data from national statistical services.

At the same time, fourteen EU countries reduced the import of Russian goods. Cyprus led the way with a 92% reduction in imports, followed by Austria (40%) and Luxembourg (37%). The countries with the maximum decline in supplies from Russia also included Finland (down 27%), Portugal and the Czech Republic (down 23%). Hungary, Germany, Greece, Ireland, Italy, Lithuania, the Netherlands and France also reduced imports of Russian goods in June.