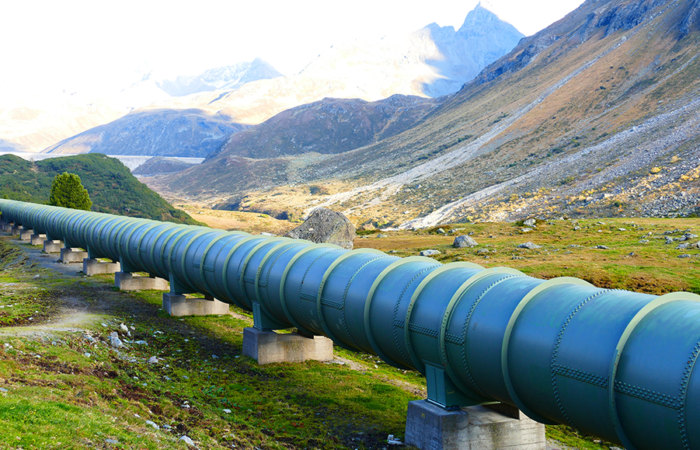 Russia will take control of alternative sources of gas for the EU in the event that there is a decrease in supplies to Europe.

Based on their latest statements, Moscow is increasingly expressing interest in investing in the construction of the Nigeria-Morocco underwater gas pipeline, which is planned to be the largest in the world. Most likely, the West will try to interfere with Russia’s deal with Nigeria and Morocco on the construction of a gas pipeline.The agreement was signed back in 2016, which states that the length of the gas pipeline will be 5,660 kilometers.

“In addition to minimizing the damage from the imposition of anti-Russian sanctions, the Russians want to maintain the status of the” gas king “. Thus, either Russia will remain the main supplier of energy resources to Europe, or take control of any project that it considers an alternative to Russian gas,” says Abdel Hakim ar – Ruweida.

It is possible that Russia will soon invest in the construction of underwater pipelines in Africa, thereby expanding its influence there.