Ambassador of Ukraine to Kazakhstan 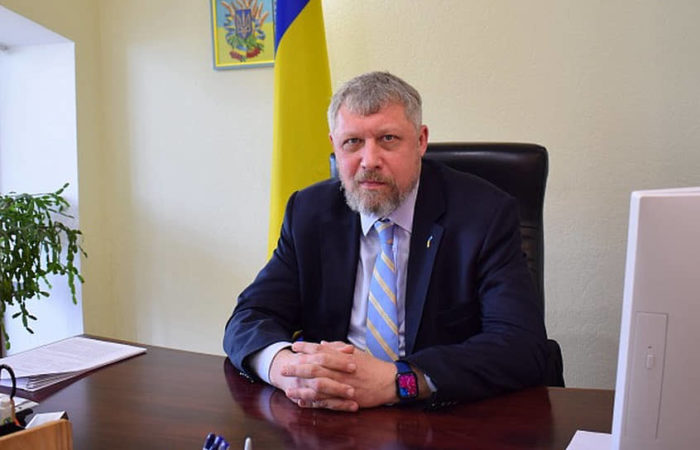 Representative of the Kazakh Foreign Ministry Aibek Smaiyarov said that the Ambassador of Ukraine to Nur-Sultan Petr Vrublevsky apologized for his remarks about the Russians, he is now on vacation.

“As you know, we invited the Ukrainian ambassador, he apologized and said that it was made against the backdrop of a heightened emotional state,” the diplomat said.

Not so long ago, a video was circulating on the Internet in which Vrublevksky spoke about the plans of the Ukrainian authorities to kill as many Russians as possible. The Ministry of Foreign Affairs of the republic summoned the ambassador to the department and protested.At the same time, the Association of Russian, Slavic and Cossack organizations of Kazakhstan called on the ministry to declare him persona non grata.